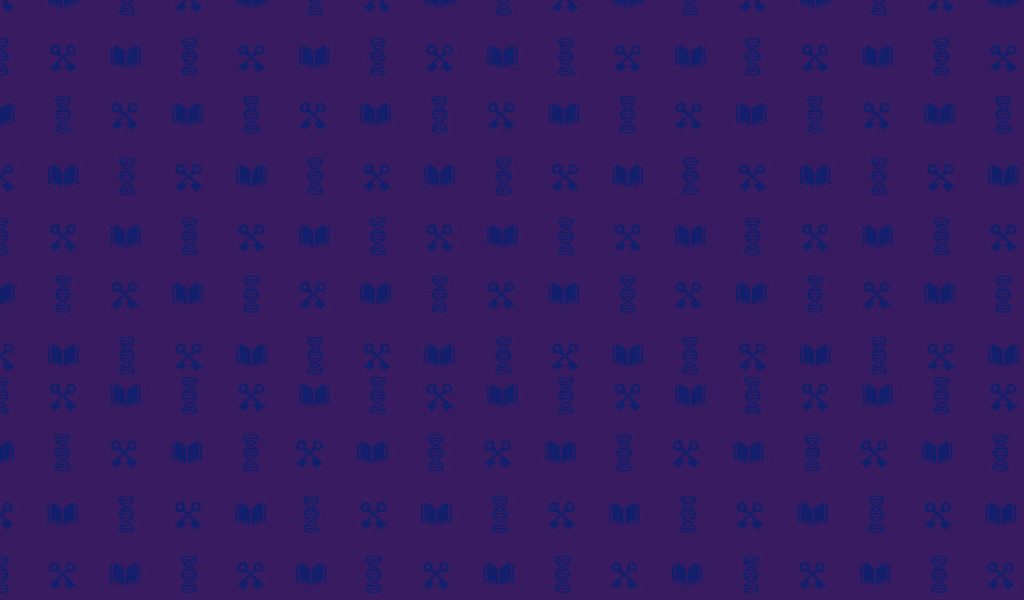 Teaching in the Far East

Mr Kenneth Underhill, Headmaster of Westbourne School, was found last week teaching British history to Chinese students in Shanghai. Teaching 6,000 miles away from his normal classroom, Mr Underhill was part of a Great Mission to China, organised by the British Council, the UK’s international organisation for cultural relations and educational opportunities.

Mr Underhill was selected from Heads across the UK to assist the British Council in profiling the best of UK boarding schools, developing relationships and exchanges between British and Chinese schools and deepening cultural and educational understanding between the two nations.

As part of his visit, Mr Underhill was introduced to Chinese educationalists, teachers and parents, and had the opportunity to teach in several Chinese schools. Speaking on his return, Mr Underhill said:

“I am pleased to report that Westourne Schools continues to expand its horizons as a result of our IBO world school status. My recent visit to schools in Shanghai – schools which are leading the recently released PISA rankings – was both a privilege and a significant learning opportunity; teaching classes of upwards of 45 students was a new experience for me. Most significantly, I am pleased to have been able to establish a sister school with Jincai Experimental School In Shanghai and I look forward to our continuing to learn from each other and sharing best practice in the future.”

Westbourne School’s boarding house is currently home to two Chinese students as well as students from nine other nationalities. Students come from overseas to join local students in both GCSE and Sixth Form Studies. Students in the Sixth Form study for the International Baccalaureate, a globally recognised sixth form qualification which is highly regarded by top universities worldwide. All Westbourne students last year were offered places at their first choice universities with 50 percent going to the prestigious Russell Group of top UK universities.

Westbourne also has outstanding results at GCSE and is currently offering a number of major academic scholarships to students seeking places in Years 7 and 8 for 2014. Scholarships may also be offered in conjunction with means-tested bursaries. More information is available from the Admissions Manager, Sophie James on 02920 705705 or by email admissions@westbourneschool.com